At the inauguration of the company’s new place of business in Monastier of Treviso on 19 July 2007, Pfactor officially presented a limited edition monograph entitled “INTER-VISTE”, which refers to its creative philosophy and daily commitment to disseminating Italian Style worldwide.

Part of the publication is dedicated to the work of partners – designers, architects and experts in the sector – with whom Pfactor works and whose way of thinking about contemporary design and of interpreting reality through objects is never a foregone conclusion. This monograph is the first Pfactor cultural initiative inaugurating a probable series of events and proposals concerning design and Italian creativity on an international scale.

“INTER-VISTE – explain the owners Gianni Bosco and Pierangelo Puggia – comes from putting together the two words “inter” and “viste”. “Inter” means “between” and stands for the dynamic relationship between things, a working method, the new contribution that comes from comparison. “Viste” meant as single, individual experiences, the various visions of the world, the points of view that interact each with its own peculiarities and differences”.

Guests for the evening were the President of the Province of Treviso Leonardo Muraro, the Deputy-Chairman of Unindustria Treviso Maurizio Galluzzo, the Chairman of the Chamber of Commerce of Treviso Federico Tessaro, the Mayor of Monastier Salvatore Lo Stimolo and many other representatives of various authorities. 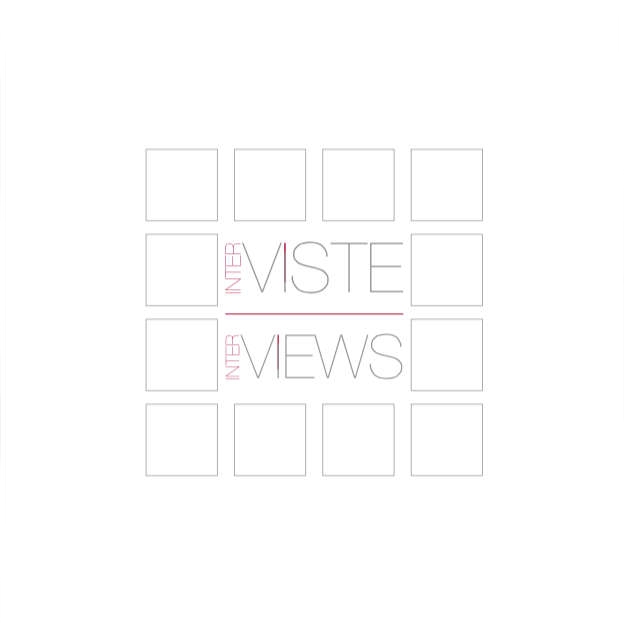